You Ain’t Seen This Before 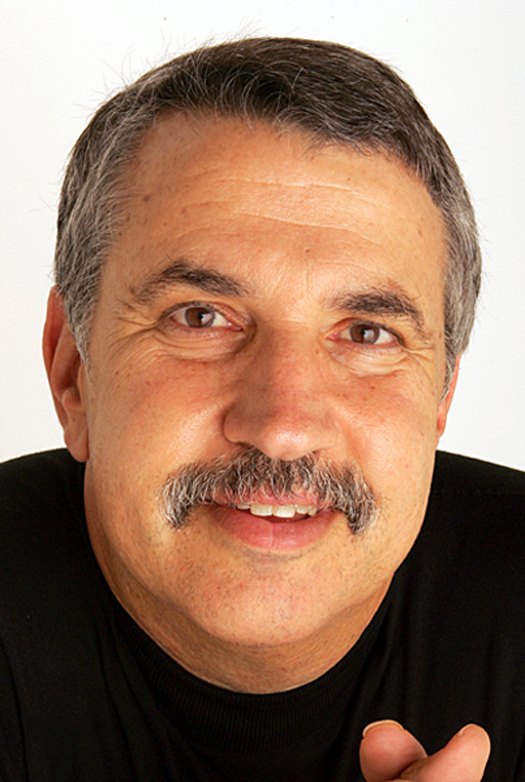 President Obama is embarking on something I’ve never seen before — taking on two Missions Impossible at the same time. That is, a simultaneous effort to heal the two most bitter divides in the Middle East: the Israeli-Palestinian conflict and the Shiite-Sunni conflict centered in Iraq. Give him his due. The guy’s got audacity. I’ll provide the hope. But kids, don’t try this at home.

Yet, if by some miracles the Israeli-Palestinian peace talks that open in Washington on Thursday do eventually produce a two-state solution, and Iraqi Shiites and Sunnis do succeed in writing their own social contract on how to live together, one might be able to imagine a Middle East that breaks free from the debilitating grip of endless Arab-Israeli wars and autocratic Arab regimes.

President Obama deserves credit for helping to nurture these opportunities. But he, Secretary of State Hillary Clinton, the Palestinian President Mahmoud Abbas, the Israeli Prime Minister Bibi Netanyahu, and the newly elected leaders of Iraq need to now raise their games to a whole new level to seize this moment — or their opponents will.

Precisely because so much is at stake, the forces of intolerance, extreme nationalism and religious obscurantism all over the Middle East will be going all out to make sure that both the Israeli and Iraqi peace processes fail. The opponents want to destroy the idea of a two-state solution for Israelis and Palestinians, so Israel will be stuck with an apartheid-like, democracy-sapping, permanent occupation of the West Bank. And they want to destroy the idea of a one-state solution for Iraqis and keep Iraq fractured, so it never coheres into a multisectarian democracy that could be an example for other states in the region. 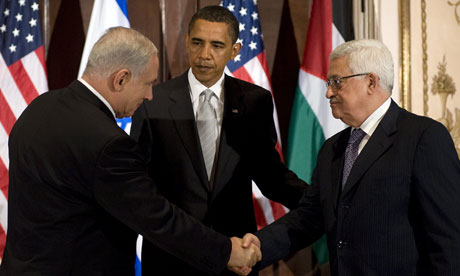 I hope that one of my personal rules about the Middle East is proved wrong — that in this region extremists go all the way and moderates tend to just go away.

Mr. Obama was right to keep to his troop-withdrawal schedule from Iraq. Iraqi politicians need to stand on their own. But this is tricky. The president will not be remembered for when we leave Iraq but for what happens after we leave. That is largely in Iraqi hands, but it is still very much in our interest. So we need to retain sufficient diplomatic, intelligence, Special Forces and Army training units there to promote a decent outcome. 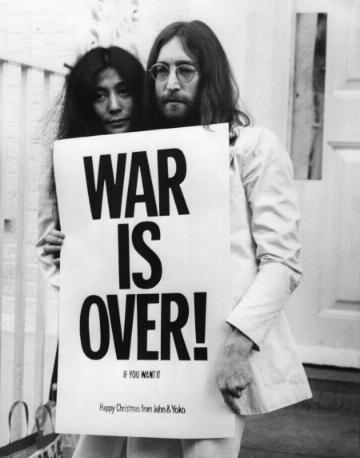 Because all the extremists are now doubling down. Last week, insurgents aligned with Al Qaeda boasted of killing 56 innocent Iraqis. On Tuesday, Palestinian gunmen murdered four West Bank Israeli settlers, including a pregnant woman; Hamas proudly claimed credit. In Israel, Rabbi Ovadia Yosef, who heads the largest ultra-Orthodox party, Shas, used his Shabbat sermon to declare that he hoped the Palestinian president and his people would die. “All these evil people should perish from this world ... God should strike them with a plague, them and these Palestinians,” Yosef said. 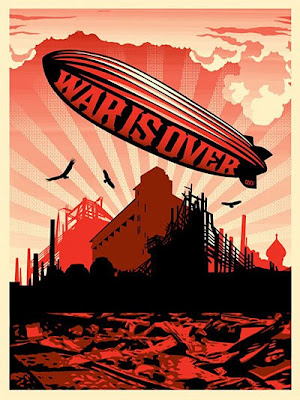 Trust me, this is just the throat-clearing and gun-cleaning. Wait until we have a deal. Even if Israel agrees to swap land with the Palestinians so that 80 percent of the Jewish settlers in the West Bank can stay put, it will mean that 60,000 will still have to be removed. It took Israel 55,000 soldiers to remove 8,100 Jewish settlers from Gaza, which was never part of the Land of Israel. Imagine when today’s Israeli Army, where the officer corps is increasingly drawn from religious Zionists who support the settler movement, is called on to remove settlers from the West Bank.

None of this is a reason not to proceed. It is a reason to succeed. There is so much to hate about the Iraq war. The costs will never match the hoped-for outcome, but that outcome remains hugely important: the effort to build a decent, consensual government in Iraq is the most important democracy project in the world today. If Iraqi Sunnis, Kurds and Shiites can actually write a social contract for the first time in modern Arab history, it means that viable democracy is not only possible in Iraq, but everywhere in the region.

“Iraq is the Germany of the Middle East,” says Michael Young, opinion editor of The Beirut Daily Star and author of a very original book about Lebanon, “The Ghosts of Martyrs Square.” “It is at the heart of the region — affecting all around it — and the country’s multi-ethnic, multisectarian population represents all the communities of the region. Right now, what is going on in Iraq represents all the worst trends in the region, but if you can make it work, it could represent the best.”

The late Israeli leader Yitzhak Rabin used to say he would pursue peace with the Palestinians as if there were no terrorism and fight terrorism as if there were no peace process. That dual approach is one that Iraqi, Arab, Palestinian and Israeli moderates are all going to have to adopt. Mao said a revolution is not a dinner party, and neither is bringing revolutionary change to the Middle East. I hope the forces of moderation are up to it. The bad guys will be offering no timeouts. They know the stakes, and they will be going all the way.