In a few days' time, officials at the Bureau of Minerals and Petroleum in Greenland will reveal the winners of a new round of licences to drill for oil and gas in its waters. The announcement promises to be explosive.

Among those waiting are most of the world's leading oil companies, including ExxonMobil, Shell and Norway's StatOil. Watching with equal attention will be the planet's leading green groups, who they have pledged to block every effort to drill in the Arctic.

"The Arctic is the last pristine refuge in the northern hemisphere and it is simply not acceptable for oil companies to come here to drill and risk triggering a disaster that would dwarf the Deepwater Horizon spill," said Ben Ayliffe, senior energy campaigner at Greenpeace. Its ship, the Esperanza, is currently trying to disrupt drilling in the Davis Strait off the Greenland mainland. "We are going to make a real fight of this,"he said.

Last week the future of drilling in the Arctic hit the headlines when it emerged that BP, in the wake of the disastrous oil spill off America's Gulf Coast, would not be bidding for contracts in the region. But the other oil giants will. And it is not hard to understand why. 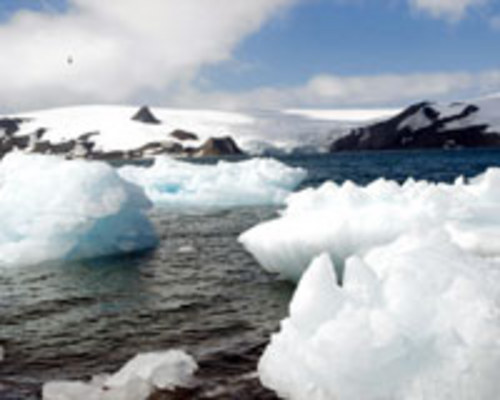 Last year, the US Geological Survey estimated that there were more than 90bn barrels of oil beneath the Arctic seabed – an estimated 13% of the world's undiscovered reserves – with the waters around Greenland, as well as the Beaufort and Chukchi seas, pinpointed as the most promising zones.

Only a handful of test wells have been sunk so far, and no oil has yet been discovered. Oil companies are confident of success, however, while environmentalists are grimly resigned to the idea of wells being sunk. Greenland, Beaufort and Chukchi are all likely to become sites of future drilling – and of major battles with ecologists.

The irony of this battle is not lost on environmentalists. At present, increased fossil fuel emissions are raising global temperatures and melting ice caps, a process that is making it much easier to drill for fossil fuels, as ice sheets break apart and expose shallower waters in the far north. 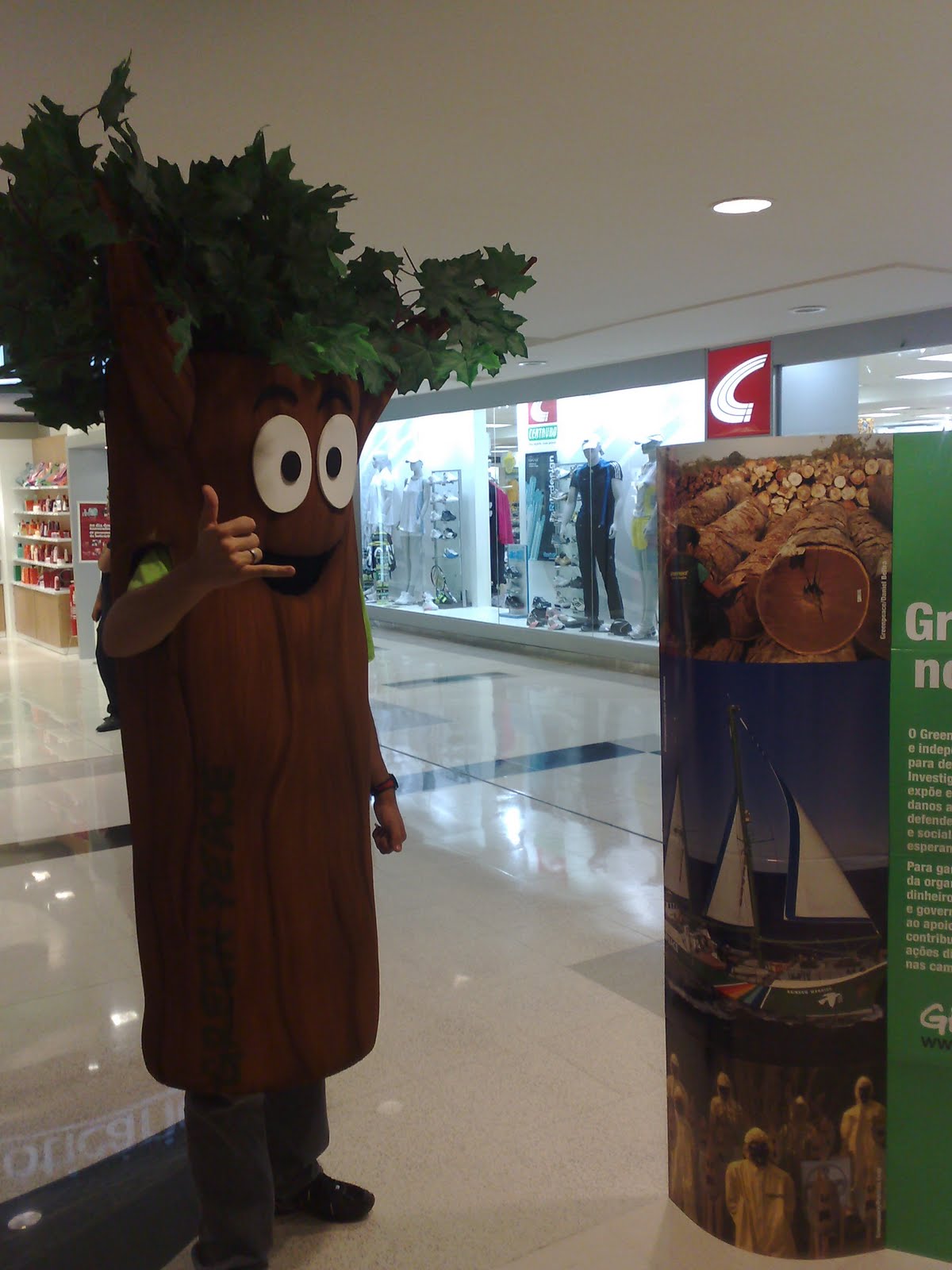 The divisive nature of these issues is highlighted in sparsely populated Greenland, the world's largest island. Most of its citizens currently view the prospect of major oil revenues as mouth-watering. At present, Greenland's 57,000 inhabitants rely on fishing and a £400m annual handout from the Danish government to maintain their livelihoods. Oil money could replace the latter and give the country independence from its Danish overlords. Hence the swift reaction last week to accusations that drilling in "iceberg alley" – as the Davis Strait is known – was environmentally hazardous. The country was well prepared, claimed Kuupik Kleist, Greenland's premier. "Of course, we are influenced by what happened in the Gulf of Mexico," he said. "We know that we are talking a huge responsibilty on our shoulders." Most islanders support this view.

But such assurances do little to comfort campaign groups such as Greenpeace. "These waters, like all Arctic waters, are incredibly dangerous," said Ayliffe last week. "They have to have ships on standby to push away icebergs or fire water cannons to deflect them. And then you only have a short window in summer to drill before the ice moves back in."

Greenpeace has targeted Scottish oil company Cairn Energy as its most dangerous foe. Cairn – which is run by former rugby international Bill Gammell, a friend of George Bush and Tony Blair – recently raised several billion pounds from the sale of its stake in its Indian oilfields in Rajasthan and has selected Greenland to be the site of all future exploration efforts. Last week, it announced the discovery of gas reserves there, though it admitted it has yet to find oil. Greenpeace has pledged to block its operations there.

Should there be a blowout of a well in this pristine wilderness, it says, it would be considerably more difficult to drill a relief well than it was in the Gulf of Mexico after a catastrophic explosion crippled BP's Deepwater Horizon rig earlier this year. Oil could be left gushing from a broken well for years, it is claimed.

Such fears have fuelled environmentalists' determination to try to block all drilling efforts in the high latitudes as new licensing rounds are lined up in Greenland for 2011 and 2012.

Other countries, such as the US, Canada and Norway, have imposed tougher new regulations on deep-water drilling. How long they are kept in operation, as Greenland opens up its waters, remains to be seen. At the same, Russia – which already has vast oil and gas drilling operations at Sakhalin – is known to be eyeing the Chukchi Sea, farther north, beyond the Bering Straits that divide Alaska and Asia. All are thought to possess rich oilfields that will become more and more important as the rest of the world's reservoirs dry up over the next two decades.

The pressure on the far north is becoming relentless.