A Van Gogh painting worth $50m (£32m) stolen from a museum in Cairo is still missing, despite reports it had been recovered hours after the theft.

Egypt's culture minister retracted an earlier statement that security officers at Cairo airport had seized the painting from two Italians who were believed to have carried out the raid at the Mahmoud Khalil Museum. 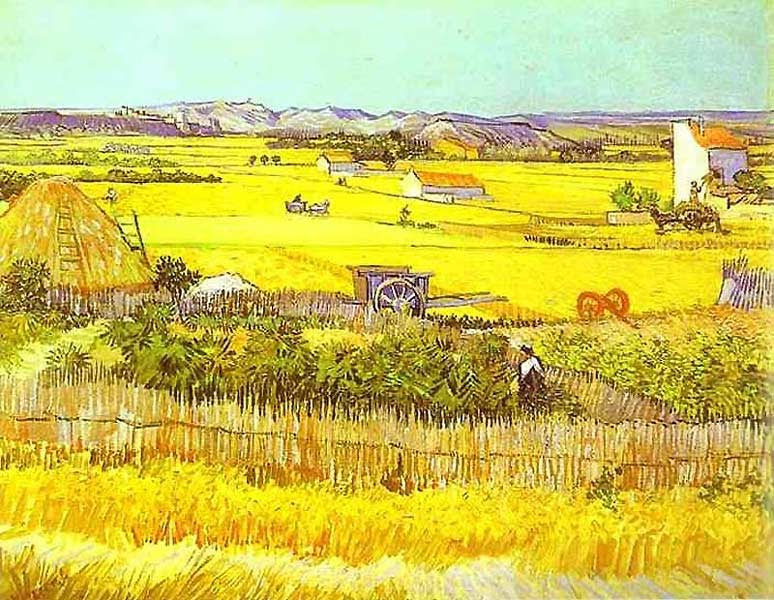 Farouk Hosni told Egyptian TV his announcement that the painting had been recovered was based on "inaccurate information".

The state news agency Mena reported that an Italian couple had aroused suspicion after they were seen visiting a toilet at the museum and then rapidly leaving the premises.

The artwork – which goes by two titles, Poppy Flowers and Vase With Flowers – was stolen on Saturday. It is the second time the painting has been stolen from the museum. Thieves made off with the canvas in 1978, but authorities recovered it two years later at an undisclosed location in Kuwait.

The details of the first theft have never been fully revealed. When the painting was recovered, Egypt's then interior minister said three Egyptians had been arrested and had informed police where the canvas was hidden. It was not reported whether the thieves were charged or tried.

The work, measuring 30cm by 30cm (1ft by 1ft), depicts yellow and red flowers and resembles a scene painted by the French artist Adolphe Monticelli, whose work deeply affected the young Vincent Van Gogh. The Monticelli painting also is part of the Khalil collection.

Van Gogh is believed to have been painted the canvas in 1887, three years before his death from a self-inflicted gunshot wound.