Heated Opposition to a Proposed Mosque

A church may be a church, and a temple a temple, but through the prism of emotion that still grips many New Yorkers almost a decade after 9/11, a mosque can apparently represent a lot of things.

In the last few months, Muslim groups have encountered unexpectedly intense opposition to their plans for opening mosques in Lower Manhattan, in Brooklyn and most recently in an empty convent on Staten Island.

Some opponents have cited traffic and parking concerns. But the objections have focused overwhelmingly on more intangible and volatile issues: fear of terrorism, distrust of Islam and a linkage of the two in opponents’ minds. 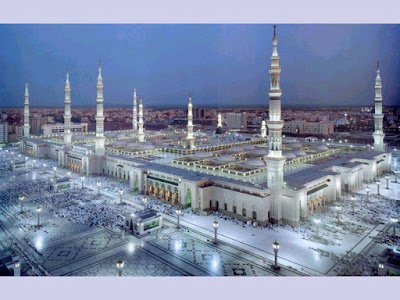 “Wouldn’t you agree that every terrorist, past and present, has come out of a mosque?” asked one woman who stood up Wednesday night during a civic association meeting on Staten Island to address representatives of a group that wants to convert a Roman Catholic convent into a mosque in the Midland Beach neighborhood.

“No,” began Ayman Hammous, president of the Staten Island branch of the group, the Muslim American Society — though the rest of his answer was drowned out by catcalls and boos from among the 400 people who packed the gymnasium of a community center.

Yasmin Ammirato, president of the Midland Beach Civic Association, which organized the meeting in an effort to dispel tensions, bellowed into her portable microphone in the first of many efforts to keep control during the subsequent three hours: “Excuse me! This is a civic association meeting! Everybody have a little respect!”

Opposition to new mosques has become almost commonplace. A similar uproar erupted during a Lower Manhattan community board meeting on May 25 over plans to build a mosque near ground zero. Protests also have broken out in Brentwood, Tenn.; Sheboygan County, Wis.; and Dayton, Ohio

But organizations like the Muslim American Society, a Washington-based nonprofit group that helps plant new mosques in communities throughout the country, have adopted a strategy of engagement that they say they hope will eventually build mutual understanding.

“We are newcomers, and newcomers in America have always had to prove their loyalty,” said Mahdi Bray, the society’s executive director. “It’s an old story. You have to have thick skin.” 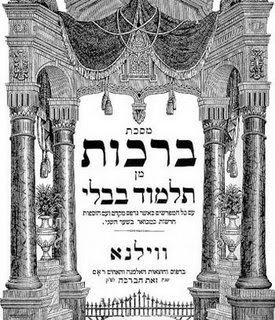 That admonition was tested on Wednesday, as irate residents took turns at the microphone, demanding answers from the three Muslim men who had accepted the get-acquainted invitation of the civic association.

“I was on the phone this morning with the F.B.I., and all I want to know from you is why MAS is on the terrorist watch list,” said Joan Moriello, using the acronym for the Muslim American Society. Her question produced a loud, angry noise from the audience.

Mr. Hammous, a physical therapist who lives on Staten Island, exchanged a puzzled look with two other Muslim men who had joined him on the podium, both officers of the society’s Brooklyn branch, which operates a mosque in Bensonhurst and faces opposition to opening another in Sheepshead Bay.

“Your information is incorrect, madam,” he replied. “We are not on any watch list.” The other men, Mohamed Sadeia and Abdel Hafid Djamil, shook their heads in agreement.

The State Department maintains a terrorist watch list for foreign organizations, and the Justice Department has identified domestic groups it considers unindicted co-conspirators in various terror-related prosecutions. The American Muslim Society is on neither of those lists.

But more than a dozen speakers, including Robert Spencer, a writer whose blog, Jihad Watch, is widely read in conservative foreign policy circles, said that the society and its national director, Mr. Bray, had ties to Hamas, Hezbollah and the Muslim Brotherhood. The first two are on the State Department’s list.

“Will you denounce Hamas and Hezbollah as terrorist organizations?” Mr. Spencer demanded. “Yes or no?” 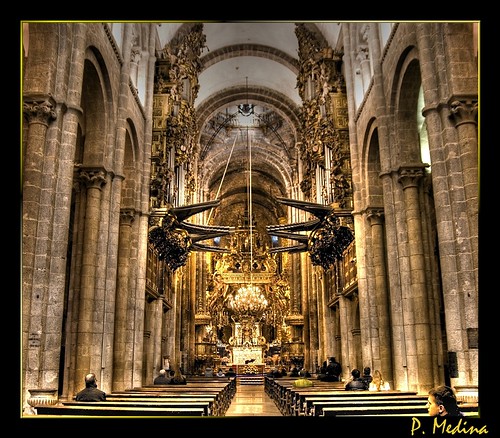 Mr. Hammous said he denounced “any form of terrorism, any act of terror — by individuals, by groups, by governments.”

The plan to make a mosque out of the convent building on the grounds of St. Margaret Mary church — which would be used only for Friday prayers — is still in its initial stage. The church’s pastor, the Rev. Keith Fennessy, signed an agreement last month to sell the property to the society. The deal must still be approved by the parish board of trustees, which is made up of the pastor, two lay trustees and two officials of the Archdiocese of New York, including Archbishop Timothy M. Dolan. It is also under review by a State Supreme Court justice, as required under New York’s Religious Corporations statute, said Joseph Zwilling, spokesman for the archdiocese. 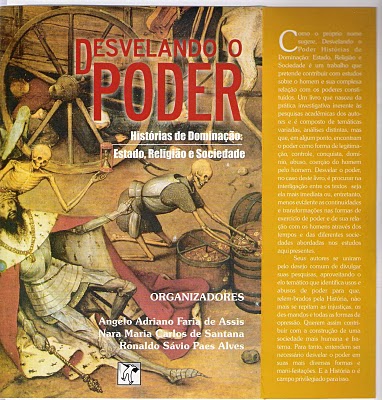 The timetable for completing all that, he added, was “not known at this time.”

But for the near term, Wednesday night’s meeting indicated that the questions of neighborhood residents may take some time to answer.

Among them: “Is Sharia law better than democracy in your view?” “How do you feel about the role of women in society?” “What are your views on Israel?” “Can you point to any single statement in the Koran that you would consider to be incorrect?”

The tenor of the inquiry became so fraught that the meeting eventually collapsed in shouting around 11 p.m., prompting the police and security guards to ask everyone to leave.

But just 20 minutes earlier, as Bill Finnegan stood at the microphone, came the meeting’s single moment of hushed silence. Mr. Finnegan said he was a Marine lance corporal, home from Afghanistan, where he had worked as a mediator with warring tribes.

After the sustained standing ovation that followed his introduction, he turned to the Muslims on the panel: “My question to you is, will you work to form a cohesive bond with the people of this community?” The men said yes.

Then he turned to the crowd. “And will you work to form a cohesive bond with these people — your new neighbors?”

The crowd erupted in boos. “No!” someone shouted.