Germany’s commitment to the European Union has been central to its postwar rehabilitation and its economic success. For years, Germany played the role in Europe that America so frequently plays globally — the locomotive whose dynamism and demand helps turn around recessions before they deepen into depressions. 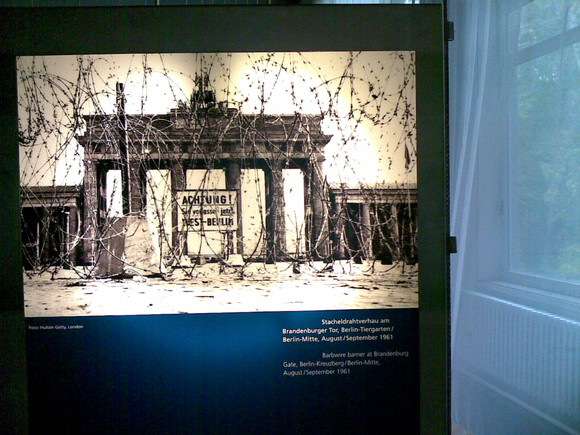 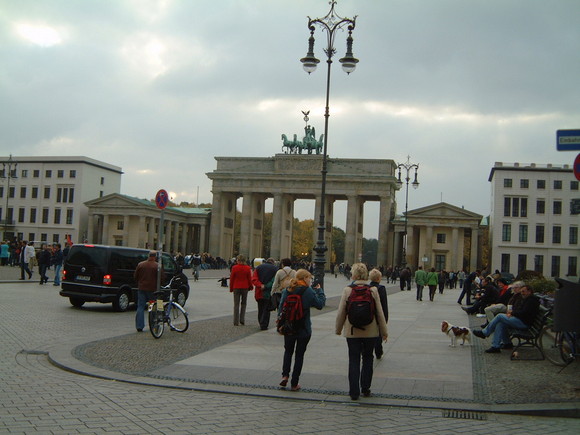 Now, at the worst possible moment, Germany is turning to nationalist illusions. Europe’s past economic successes are now viewed as German successes. Europe’s current deep problems are everyone else’s except Germany’s. That is neither realistic nor sustainable. But German politicians and commentators are callously and self-destructively feeding these ideas. 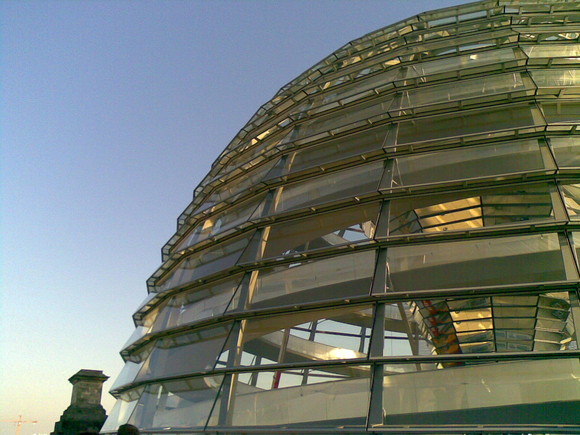 Earlier this year, when Germany was still refusing to participate in a bailout, the country’s largest newspaper by circulation, Bild, suggested Greece should sell the Acropolis to pay off its bond market creditors. (It estimated the monument could bring in $140 billion.) A senior member of Chancellor Angela Merkel’s party suggested auctioning off some of Greece’s Aegean islands. Meanwhile, a Bild poll showed a majority of Germans in favor of expelling Greece from the euro. 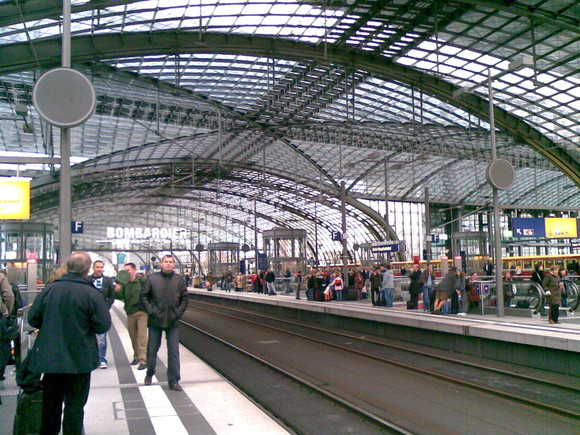 After a rough stretch following reunification, Germany took the tough decisions necessary to restore its competitiveness and revive growth. As a result, it is doing far better than the rest of Europe, with a low fiscal deficit and strong export surpluses. But its export-dependent economy would sputter if European consumers — its main customers — could no longer afford to buy its goods. German banks lent billions to Greece and other troubled European countries. If things don’t turn around quickly, those loans may have to be written down. 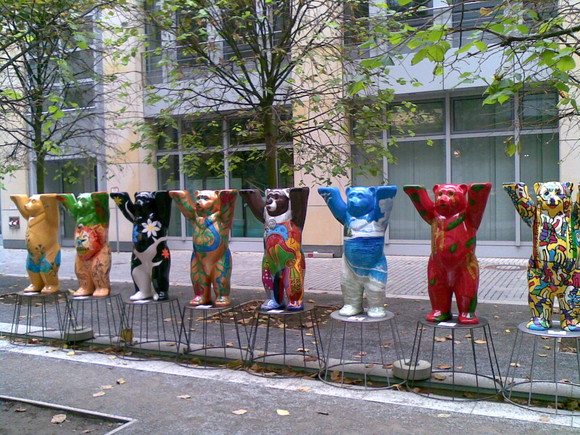 Germany also has contributed less than its fair share to the global stimulus, preferring to free ride on American and Chinese stimulus spending. And the euro’s underlying problem — the lack of an enforceable common fiscal policy, which allowed Greece and the others to rack up deficits they could not afford — is the responsibility of all the euro’s creators, Germany prominent among them. 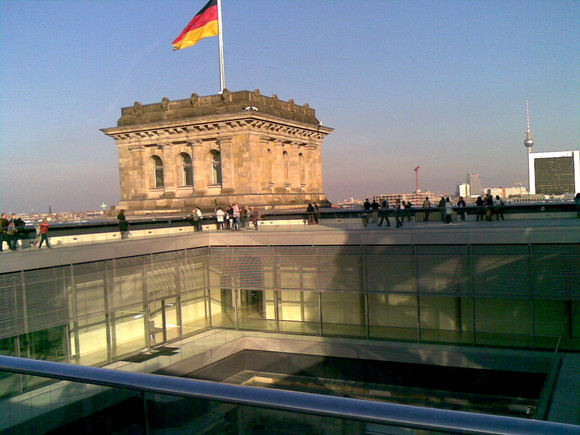 Germans have not been eager to hear those less-flattering parts of the story, and their leaders haven’t been eager to tell them. For months, Mrs. Merkel resisted all appeals — by other European leaders and Washington — to, well, be a European leader. When Germany finally agreed to contribute to a bailout fund — under threat of a Continentwide crash — Europe’s economic problems were far worse, and Germany and others had to ante up a lot more cash. 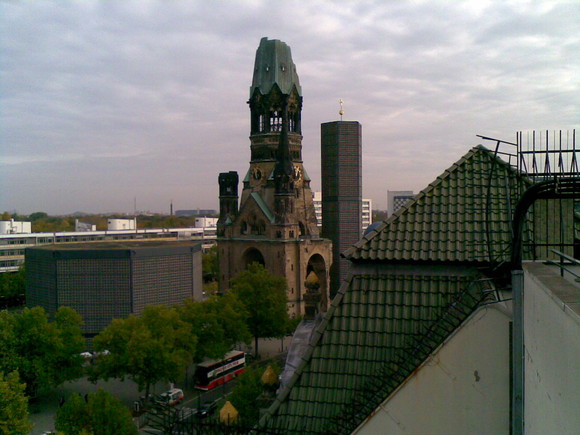 Europe’s most-troubled economies today — Greece, Spain, Portugal and Italy — bear plenty of responsibility for this mess. They spent lavishly during the bubble. They failed to reform their rigid and inefficient labor markets and to contain their increasingly uncompetitive wage costs. The rest of Europe, including Germany, should have demanded adjustments earlier, but didn’t. 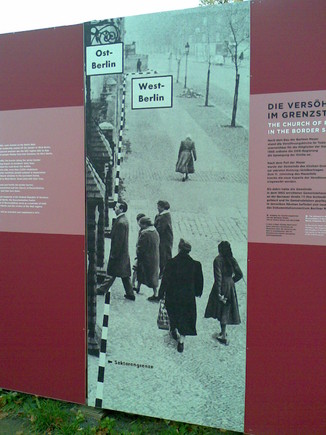 With devaluation not an option for euro members, Europe’s high-deficit countries have been forced into steep tax increases and deep spending cuts to bring their soaring deficits under control and calm the bond markets. Necessary as they are, these cuts also run a very high risk of plunging the Continent into deep recession this year unless Germany offsets them with aggressive stimulus of its own. We hope Treasury Secretary Timothy Geithner will remind German officials of that on his visit to Berlin on Thursday. 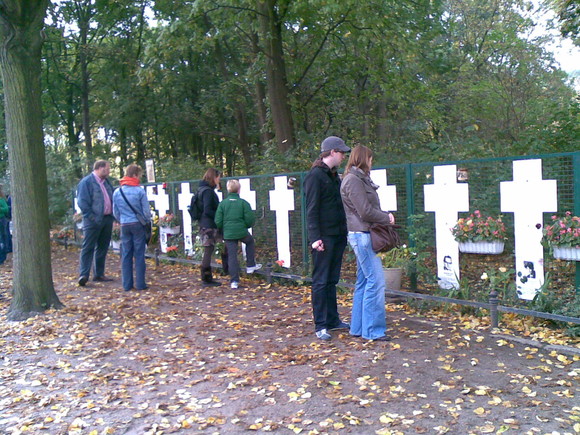 Instead of committing to more spending, Germany is now preparing a multiyear program of deep spending cuts. Given its troubled history, we can understand its fear of deficit spending and inflation. But right now more German austerity will likely cripple Europe’s nascent recovery and Germany’s own prosperity. That is another hard truth that Mrs. Merkel needs to tell her party and her country.