Artists, critics and readers on 10 years of Tate Modern

Next month, it will be 10 years since Tate Modern first opened its doors. Not only is it not showing its age, it is still, as you approach it across the Millennium bridge, a thrilling sight – the incredible hulk of it across the river, the sense that the building itself is, before you have even glanced at any of the art inside it, an event. 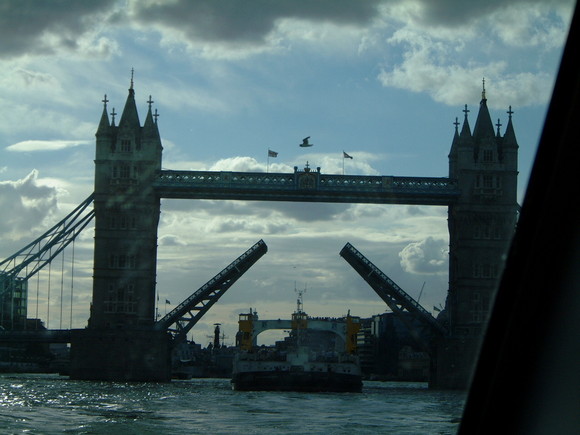 Since it opened, 45 million people have visited and many of its exhibitions have been crowd-pullers: Matisse, Picasso, Hopper, Warhol, Dali, Rothko… It is also dedicated to showing challenging new work by less well known artists. And in its dramatic Turbine Hall, the sense is that anything could be given house room if it deserved it – from Louise Bourgeois's towers (I Do, I Undo, I Redo, 2000; her tremendous steel spider had to wait outside) to Olafur Eliasson's The Weather Project in 2003 or Rachel Whiteread's Embankment (2005) – heaped white boxes, like sugar lumps for giants. 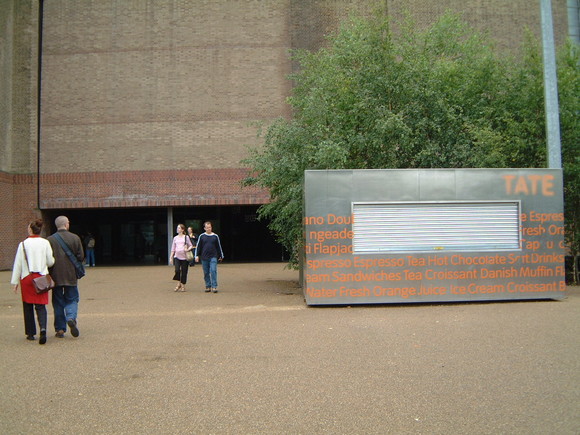 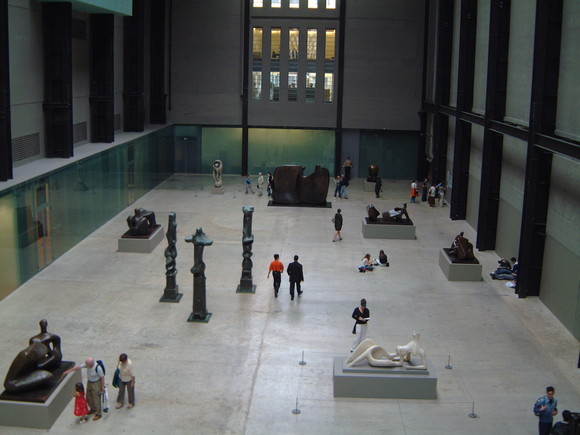 The man behind – or rising above – all this, Nicholas Serota, has been in the job from the start. Tate Modern was his vision, and it still is, as he forges ahead with a £215m extension. Serota is often seen as a severe arbiter of artistic taste. And because he can look austere – especially when a camera is pointed at him – I had assumed a corresponding angularity of mind. What a pleasure to discover that I could not have been more mistaken. I found him charming from the word go. There was a question I was longing to ask him – before posing the questions from our readers and members of the art world – about his survival. What has kept him in his job – and at the top? 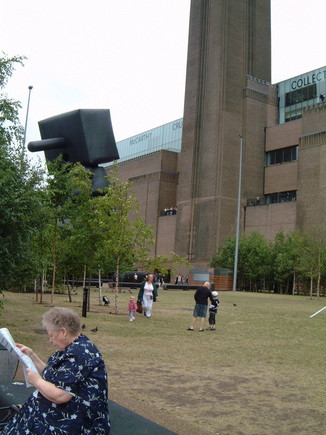 "Going into artists' studios and seeing new work," he replied without hesitation, "and realising it is as difficult to understand as it was 20 years ago. Artists are always challenging us to think again, to look again at the world and find new ways of discovering ourselves. Every time I go into a studio – and often when I go into a gallery – I find myself challenged and think: life is beginning all over again." 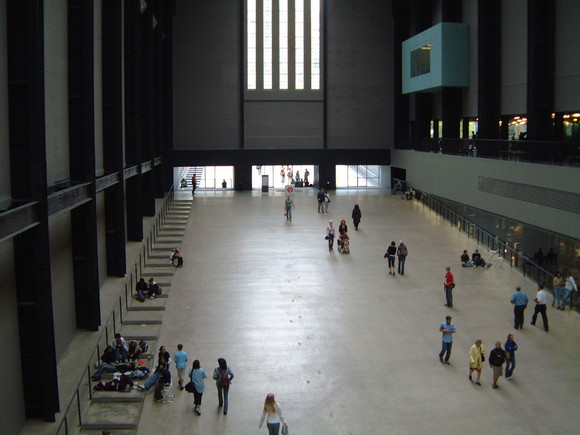 Serota's warmth, acuity and dedication – not to mention the amused gleam in his eye – make it easy to understand exactly why he has more than prospered in his job. His passion for art is unmistakable in everything he says. When I asked about his own personal highlights over the last 10 years, he described the "incredible" first day – 12 May 2000 – that Tate Modern opened "after seven years of working, with so many people, to create this extraordinary institution. The Turbine Hall had been empty for months and to see people come down that ramp and take possession of the building – make it theirs rather than ours – was a great moment." 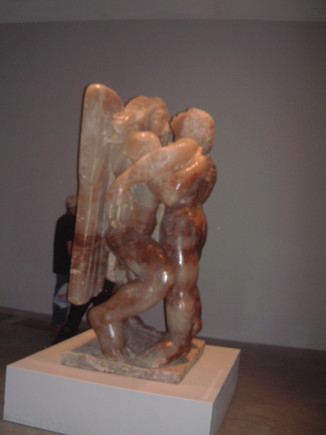 Later, he described his own nifty version of taking possession of the place. In 2006, Carsten Holler installed colossal silver slides – a playground for grownups. Serota recalls the press day: "The press had been in for about three minutes. "Are you going to be the first down?" they asked. I found myself obliged to go to the longest slide, right at the top, and slide into a pen of press." This, he insists, was "great fun". But his most cherished memories are of making exhibitions: "Cy Twombly with Cy, the Donald Judd and Barnett Newman exhibitions. All these have been great shows to make and present at Tate Modern." 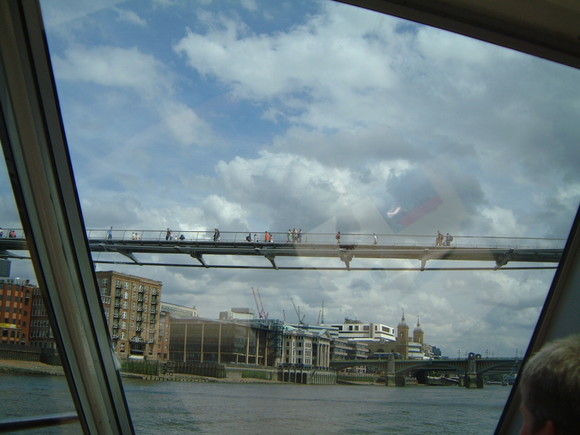 In the hour that followed – in which Serota was grilled on every possible subject – I was struck by the care with which he answered each question and his visible interest in the different ways in which people think about art – and Tate Modern. He was curious, often amused but never dismissive. There is so much to celebrate – and marvel at – as the Tate turns 10: "The astonishing thing to remember is that this is a part of London people didn't visit 10 years ago. I remember, just before we opened, one of our trustees, who had always been sceptical about Tate Modern, saying: 'But how are people going to find it?'" Ten years on, that is a joke question.