France has offered to create a joint UK-French nuclear deterrent by sharing submarine patrols, the Guardian has learned.

Officials from both countries have discussed how a deterrence-sharing scheme might work but Britain has so far opposed the idea on the grounds that such pooling of sovereignty would be politically unacceptable.

Britain and France each maintain "continuous at-sea deterrence", which involves running at least one nuclear-armed submarine submerged and undetected at any given time. It is a hugely expensive undertaking, and its usefulness in a post-cold war world has long been questioned by disarmament campaigners.

Britain's independent deterrent, based on Trident missiles carried by submarines, could cost the country up to £100bn, according to some estimates, once planned modernisation to the fleet has been completed.

Last September the prime minister said Britain's submarine fleet could be reduced from four to three as a gesture towards disarmament, but the total financial savings were reported as relatively small.

"We have talked about the idea of sharing continuity at sea as part of a larger discussion about sharing defence burdens," a French official said.

A British official confirmed that the French government had raised the idea of shared "continuous at-sea deterrence", but added that any such scheme would cause "outrage" in the midst of an election campaign.

Nicolas Sarkozy and Gordon Brown discussed the idea when the French president visited London in March 2008. The joint declaration afterwards simply said the two countries would "foster our bilateral dialogue on nuclear deterrence".

The same month, Sarkozy hinted at the potential for shared deterrence in a speech at Cherbourg. "Together with the United Kingdom, we have taken a major decision: it is our assessment that there can be no situation in which the vital interests of either of our two nations could be threatened without the vital interests of the other also being threatened," he said. 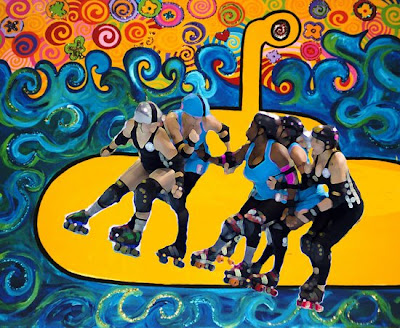 Sarkozy and Brown met again in Downing Street last Friday and "discussed some issues on the nuclear agenda", according to Downing Street, but he would not say whether the idea of joint UK-French deterrence had been explored further.

Following an underwater collision between French and British nuclear-armed submarines last February, France's defence minister, Herve Morin, said the two navies would consider co-ordinating patrols. "Between France and Britain, there are things we can do together … one of the solutions would be to think about the patrol zones," he said.

It is unclear whether Morin's offer was taken up by the Royal Navy. The Sarkozy proposal would go much further – Britain and France would take turns to maintain an underwater vigil. 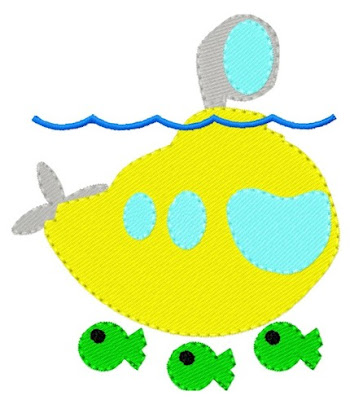 Proposals for closer UK-French defence co-operation have been driven by Paris, British defence officials emphasised yesterday, though Brown may raise the issue in remarks today to the Foreign Press Association in London.

Britain and France could synchronise nuclear deterrent patrols and co-operate in the deployment of surface fleet task forces, sources say. However, British officials played down the possibility of formal agreements on the nuclear deterrent – or on sharing each other's aircraft carriers.

"We could not make a full commitment," a defence source said, referring to the deployment of carriers. He referred to the British intervention in Sierra Leone 10 years ago and Iraq. France did not "want to have anything to do with" either operation, the source said.

However, both governments say they recognise the potential scope for much closer co-operation both in terms of strategy and in procuring new weapons systems.

Liam Fox, the shadow defence secretary, has spelled out the possibilities of closer co-operation on a number of occasions recently.

"Our most important bilateral relationship in Europe is with France," he said in a keynote speech. "Most importantly, we are Europe's only two nuclear powers and we contribute greatly to Nato's security because of this. A future Conservative government will continue and strengthen this relationship." He added that if the Conservatives formed the next government, the Ministry of Defence would invite France to make a formal submission to the promised Strategic Defence and Security Review "stating what they expect from their relationship with the United Kingdom".

Fox told the Commons earlier this week: "We will need to be able to project power on a strategic level alongside the US and France." 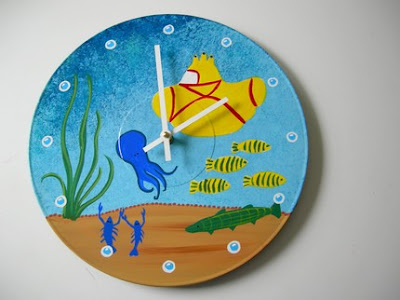 He is expected today to point to the advantages of closer defence procurement co-operation with France – on a bilateral basis, he will emphasise. 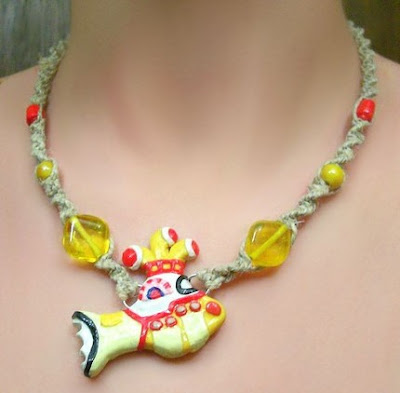 Successive British governments have been committed to a policy of "continuous at-sea deterrence", with one nuclear-armed submarine on patrol at any time. Naval commanders in the past have argued that to ensure this would require four Trident submarines – one on patrol, one preparing to go out on patrol, with two others being refitted, perhaps one needing an unexpected and long period in dock.

Those in favour of maintaining four submarines also argue that producing three would be almost as expensive, because many of the costs go on initial research and development, building the infrastructure and training the workforce.

France has three nuclear-armed submarines plus a new sub yet to be deployed. Unlike Britain it also has aircraft capable of carrying nuclear bombs.