Two young brothers who subjected a pair of children to a 90-minute ordeal of beating, torture and sexual humiliation were today sentenced to an indeterminate detention term of at least five years. There were emotional scenes as the boys, now aged 11 and 12, were led out of Sheffield crown court for the last time. "You evil little bastards, I hope someone does that to you," the mother of one of the victims yelled at the pair, banging on a dividing screen before sobbing.

In theory, the boys could be released from the separate secure children's homes where they are being kept in just over four years, as the sentence dates back to their initial arrest.

But the judge, Mr Justice Keith, told the brothers that such was the enormity of their crimes they would not be released before young offender authorities were convinced they no longer posed a threat.

Addressing the boys directly, he said "The fact is this was prolonged, sadistic violence for no reason other than that you got a real kick out of hurting and humiliating [the victims].

"The bottom line for the two of you is that you both pose a serious risk of harm to others. Your crimes are truly exceptional."

The younger boy, wearing a shirt and tie, listened slumped back in his chair, his arms folded. His brother, dressed in a suit, looked down, resting his head on his hand. Neither showed any reaction when they were sentenced.

Relatives of the victims shook their heads as the detention terms were read out. The judge refused to lift an order banning identification of the boys.

In a case that drew comparisons with the murder of James Bulger in 1993, the brothers encountered the victims, who were nine and 11, at a playground in Edlington, South Yorkshire, on a Saturday morning in April last year. 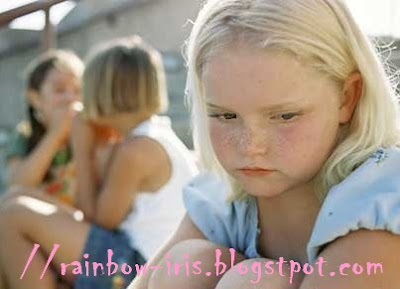 The victims, who had gone out to play on their BMX bikes, were led into semi-wild parkland where they were robbed, punched, kicked and stamped on, stripped, beaten with bricks and branches, choked and burned. They also endured a series of humiliations, many of them sexual.

The brothers left them covered in blood, half naked and deeply traumatised at the bottom of a river ravine. The younger boy, the nephew of the other victim, managed to stagger to nearby houses and raise the alarm.

The older boy was found soon afterwards, semi-conscious with severe head injuries and suffering from hypothermia. Police believe it was a "miracle" he was found before he died.

The judge told the boys: "I am not going to spell out everything you did to them. That would take too long. But what you did amounted to torture." 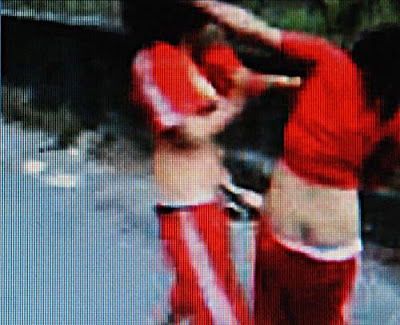 They "inflicted pain for the purpose of your own emotional pleasure" and showed a "chilling detachment" and lack of remorse, he said.

The attackers had been placed in a foster home in Edlington less than three weeks before the attacks after growing up in a violent, chaotic home in nearby Doncaster, a family background described in court as "toxic".

Local police and social workers have faced criticism for failing to intervene earlier in the boys' lives, despite their long history of antisocial behaviour and offending.

The findings of a serious case review will be published this afternoon. A copy leaked to the BBC found that various agencies missed more than 30 opportunities to intervene with the family. In September the attackers pleaded guilty to grievous bodily harm with intent, after prosecutors reduced the original charges of attempted murder. They also admitted charges relating to the sexual offences and robbery, as well as actual bodily harm on another boy attacked in the same spot a week before.

They were sentenced to 30 months detention for the first attack, 18 months for each of the robberies and 24 months for the sexual offences, terms to run concurrently with the indeterminate sentence. The brothers will also be placed on the sex offenders' registers for three and a half years.

The judge explained that the calculation for the five-year mark was that the maximum term for any of the individual offences, in the absence of an indeterminate term, would have been 10 years, and that with such a sentence the brothers would have been eligible for possible release after half of this. But he stressed repeatedly that five years was a minimum, and the boys could serve considerably longer if they were still deemed a threat. 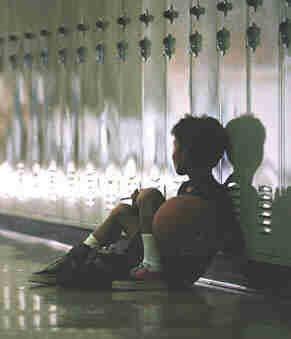 No family members of the victims wished to comment on the length of the sentence after leaving the court.

In a brief joint statement, the families of the two victims said the previous nine months had been "an extremely difficult and testing time". 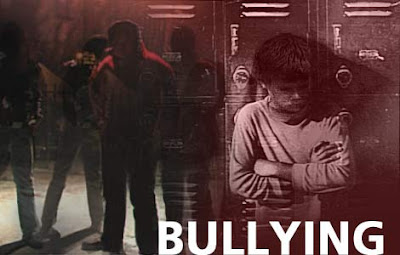 They added: "Hearing the evidence in court during these past three days has also been deeply upsetting for us." Thanking local people, police and medical staff for their help, they asked to now be left in private.

This week's sentencing hearing has been the first time the court has heard full details of the attack, a number of which are too distressing to report.

A key part of the prosecution evidence was brief video footage shot by the older brother on a mobile phone stolen from the victims. It showed his sibling taunting and hitting one of the boys, whose face was almost entirely obscured by blood and dirt. Some of the victim's relatives wept as it was played in court. 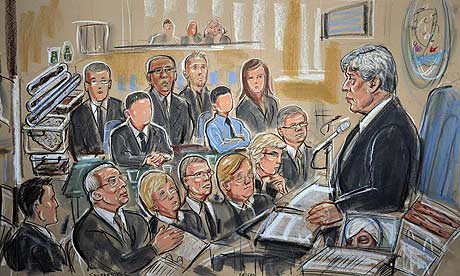 Between them, the court heard, the brothers had a long criminal and police record which included attacks on other children, men and women, among them teachers.

The court was told that the two victims have recovered well physically but still suffer from anxiety and nightmares. The younger boy has been affected more, despite his less serious physical injuries, in part due to guilt at leaving the other boy at the scene. Previously well behaved, he has become disruptive and might need psychiatric help, the court heard.