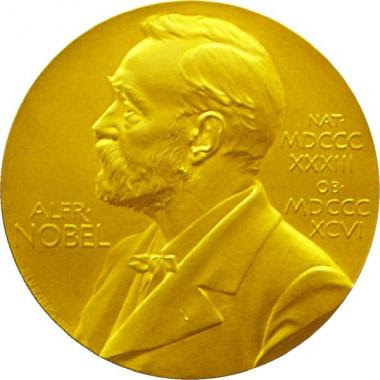 The Nobel committee did President Obama no favors by prematurely awarding him its peace prize. As he himself acknowledged, he has not done anything yet on the scale that would normally merit such an award — and it dismays me that the most important prize in the world has been devalued in this way. Times Topics: Nobel PrizesIt is not the president’s fault, though, that the Europeans are so relieved at his style of leadership, in contrast to that of his predecessor, that they want to do all they can to validate and encourage it. I thought the president showed great grace in accepting the prize not for himself but “as an affirmation of American leadership on behalf of aspirations held by people in all nations.”

All that said, I hope Mr. Obama will take this instinct a step further when he travels to Oslo on Dec. 10 for the peace prize ceremony. Here is the speech I hope he will give:

“Let me begin by thanking the Nobel committee for awarding me this prize, the highest award to which any statesman can aspire. As I said on the day it was announced, ‘I do not feel that I deserve to be in the company of so many of the transformative figures who’ve been honored by this prize.’ Therefore, upon reflection, I cannot accept this award on my behalf at all.

“But I will accept it on behalf of the most important peacekeepers in the world for the last century — the men and women of the U.S. Army, Navy, Air Force and Marine Corps.

“I will accept this award on behalf of the American soldiers who stand guard today at outposts in the mountains and deserts of Afghanistan to give that country, and particularly its women and girls, a chance to live a decent life free from the Taliban’s religious totalitarianism.

“I will accept this award on behalf of the American men and women who are still on patrol today in Iraq, helping to protect Baghdad’s fledgling government as it tries to organize the rarest of things in that country and that region — another free and fair election. “I will accept this award on behalf of the thousands of American soldiers who today help protect a free and Democratic South Korea from an unfree and Communist North Korea. “I will accept this award on behalf of all the American airmen and sailors today who keep the sea lanes open and free in the Pacific and Atlantic so world trade can flow unhindered between nations.

“Finally, I will accept this award on behalf of my grandfather, Stanley Dunham, who arrived at Normandy six weeks after D-Day, and on behalf of my great-uncle, Charlie Payne, who was among those soldiers who liberated part of the Nazi concentration camp of Buchenwald. 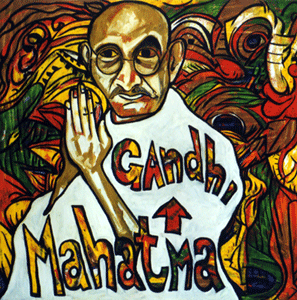 “Members of the Nobel committee, I accept this award on behalf of all these American men and women soldiers, past and present, because I know — and I want you to know — that there is no peace without peacekeepers.

“Until the words of Isaiah are made true and lasting — and nations never again lift up swords against nations and never learn war anymore — we will need peacekeepers. Lord knows, ours are not perfect, and I have already moved to remedy inexcusable excesses we’ve perpetrated in the war on terrorism.

“But have no doubt, those are the exception. If you want to see the true essence of America, visit any U.S. military outpost in Iraq or Afghanistan. You will meet young men and women of every race and religion who work together as one, far from their families, motivated chiefly by their mission to keep the peace and expand the borders of freedom.

“So for all these reasons — and so you understand that I will never hesitate to call on American soldiers where necessary to take the field against the enemies of peace, tolerance and liberty — I accept this peace prize on behalf of the men and women of the U.S. military: the world’s most important peacekeepers.”