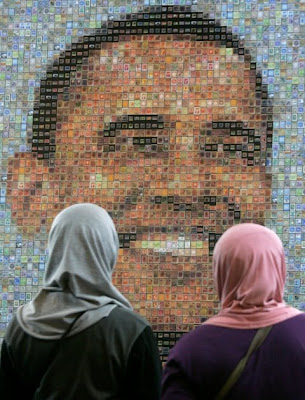 Ramadan, as everyone knows, is the ninth month of the Islamic calendar, a time to practice patience and modesty, pray extra and refrain from eating, drinking, smoking and sex from dawn until sunset. 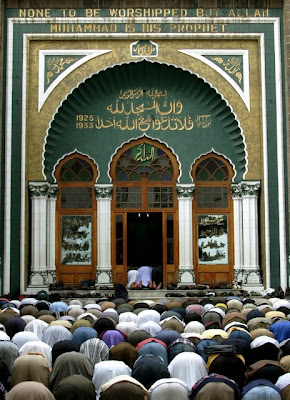 Today, President Obama, the son of a Muslim, who's going on vacation, issued a special Ramadan message to the Muslim world. Before leaving, the Democrat also issued one of those public relations presidential proclamations marking a special occasion of some sort, in this case the 50th anniversary of Hawaii joining the United States ohana, which, the president who grew up there says, means family.

Not the best timing from a strategic Western PR standpoint, as the released Lockerbie bomber arrives back in Libya to a hero's welcome. 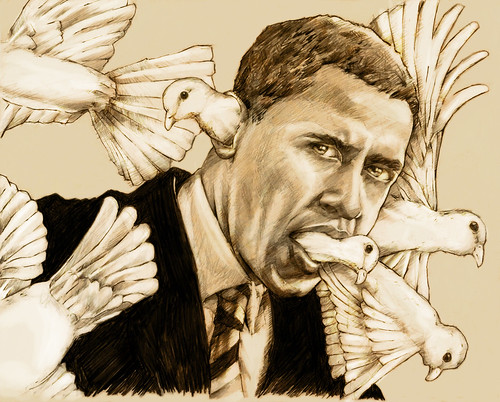 But here in full is Obama's Ramadan message, as provided by the White House: On behalf of the American people – including Muslim communities in all 50 states – I want to extend best wishes to Muslims in America and around the world. Ramadan Kareem.

Ramadan is the month in which Muslims believe the Koran was revealed to the Prophet Muhammad, beginning with a simple word – iqra. It is therefore a time when Muslims reflect upon the wisdom and guidance that comes with faith, and the responsibility that human beings have to one another, and to God. 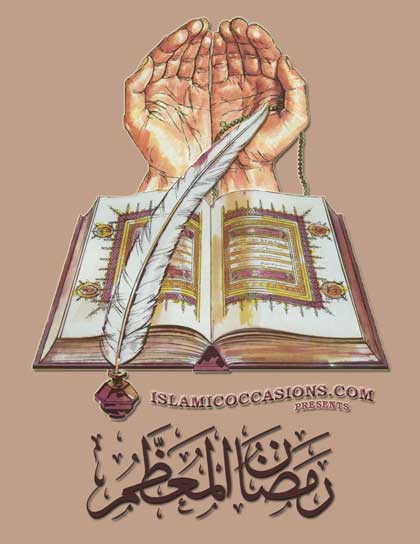 Like many people of different faiths who have known Ramadan through our communities and families, I know this to be a festive time – a time when families gather, friends host iftars, and meals are shared. But I.... ...also know that Ramadan is a time of intense devotion and reflection – a time when Muslims fast during the day and perform tarawih prayers at night, reciting and listening to the entire Koran over the course of the month.

These rituals remind us of the principles that we hold in common, and Islam’s role in advancing justice, progress, tolerance, and the dignity of all human beings.

For instance, fasting is a concept shared by many faiths – including my own Christian faith – as a way to bring people closer to God, and to those among us who cannot take their next meal for granted. And the support that Muslims provide to others recalls our responsibility to advance opportunity and prosperity for people everywhere. For all of us must remember that the world we want to build – and the changes that we want to make – must begin in our own hearts, and our own communities.

This summer, people across America have served in their communities – educating children, caring for the sick, and extending a hand to those who have fallen on hard times. Faith-based organizations, including many Islamic organizations, have been at the forefront in participating in this summer of service. And in these challenging times, this is a spirit of responsibility that we must sustain in the months and years to come.

Beyond America’s borders, we are also committed to keeping our responsibility to build a world that is more peaceful and secure. That is why we are responsibly ending the war in Iraq. That is why we are isolating violent extremists while empowering the people in places like Afghanistan and Pakistan.

That is why we are unyielding in our support for a two-state solution that recognizes the rights of Israelis and Palestinians to live in peace and security. And that is why America will always stand for the universal rights of all people to speak their mind, practice their religion, contribute fully to society and have confidence in the rule of law.

All of these efforts are a part of America’s commitment to engage Muslims and Muslim-majority nations on the basis of mutual interest and mutual respect. And at this time of renewal, I want to reiterate my commitment to a new beginning between America and Muslims around the world.

As I said in Cairo, this new beginning must be borne out in a sustained effort to listen to each other, to learn from each other, to respect one another, and to seek common ground. I believe an important part of this is listening, and in the last two months, American embassies around the world have reached out not just to governments, but directly to people in Muslim-majority countries. From around the world, we have received an outpouring of feedback about how America can be a partner on behalf of peoples’ aspirations. We have listened. We have heard you. And like you, we are focused on pursuing concrete actions that will make a difference over time – both in terms of the political and security issues that I have discussed, and in the areas that you have told us will make the most difference in peoples’ lives. These consultations are helping us implement the partnerships that I called for in Cairo – to expand education exchange programs; to foster entrepreneurship and create jobs; and to increase collaboration on science and technology, while supporting literacy and vocational learning.

We are also moving forward in partnering with the OIC and OIC member states to eradicate polio, while working closely with the international community to confront common health challenges like H1N1 – which I know is of particular to concern to many Muslims preparing for the upcoming hajj. All of these efforts are aimed at advancing our common aspirations – to live in peace and security; to get an education and to work with dignity; to love our families, our communities, and our God. It will take time and patient effort. We cannot change things over night, but we can honestly resolve to do what must be done, while setting off in a new direction – toward the destination that we seek for ourselves, and for our children. That is the journey that we must travel together. 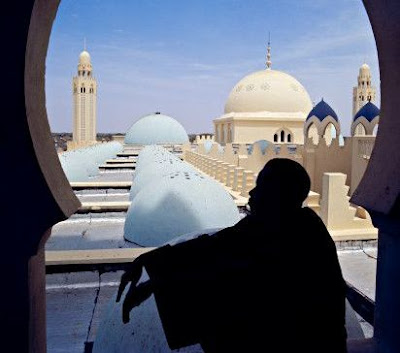 I look forward to continuing this critically important dialogue and turning it into action. And today, I want to join with the 1.5 billion Muslims around the world – and your families and friends – in welcoming the beginning of Ramadan, and wishing you a blessed month. May God’s peace be upon you.