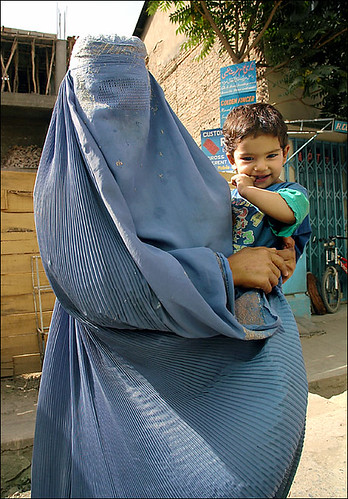 Afghanistan, officially the Islamic Republic of Afghanistan, is a landlocked country north and west of Pakistan and east of Iran. Its strategic location has long granted it a pivotal role in the region, while its hostile terrain and pugnacious inhabitants have stymied would-be conquerors for centuries. (Alexander the Great conquered what is now Afghanistan in 327 B.C., but it took him three years.) The country's population is 34 million, and its capital is the ancient city of Kabul. Afghanistan is a concern for nations far beyond its borders. President Barack Obama has declared it to be the central front in the war on terrorism and has ordered a buildup of American troops to fight a stubborn insurgency led by the Taliban, the country's rulers until an American-led invasion that followed the Sept. 11 attacks by Al Qaeda. The invasion succeeded in dislodging Al Qaeda, the Islamicist terrorist group that had been given a haven by the Taliban, but not in eradicating either group. Fueled by profits from the opium trade and dissatisfaction with the weak and often corrupt new Afghan government, the Taliban has made a steady comeback, particularly in the Pashtun regions of the south and east where the group originated.

The presidential election is scheduled for August 20, an election which President Obama has called the most important event in Afghanistan in 2009. But with Taliban insurgents active in half the country, and problems that include insecurity and fears of fraud, there are rising concerns about whether the election will take place at all.

Insurgent attacks have increased sharply in the country as the United States has expanded its military operations there and insurgents have increased their use of remote-controlled bombs ahead of the presidential election.