"LONDON — UBS said on Wednesday that it plans to cut another 7,500 jobs after the Swiss bank lost about 2 billion Swiss francs, or $1.8 billion, in the first quarter and clients withdrew funds.

Oswald Grübel, who took over as chief executive in February, said he would reduce the number of employees worldwide to 67,500 in 2010 compared with the 75,000 positions his predecessor envisioned for the end of this year. To return UBS to profit, Mr. Grübel is shrinking the business and cutting costs by focusing on the bank’s core operations of wealth management, investment banking and asset management. 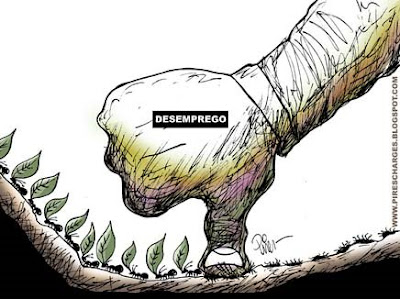 “We know where we have to set to work,” Mr. Grübel said in a statement before the annual general meeting on Wednesday. “It will be a long road back to success without any quick fixes. Rather, we will move forward step by step in a rigorous and disciplined manner.”

UBS, which is partly owned by the Swiss government, had already announced more than 11,000 job cuts worldwide since the start of the financial crisis, including 2,000 positions at its investment banking business.

The bank, which currently employs about 76,200 people in over 50 countries, said Tuesday that it planned to cut about 240 jobs at its wealth-management unit in the Asia-Pacific region.

The bank also said on Wednesday that it had a first-quarter loss of about 2 billion Swiss francs. It plans to lower its costs by as much as 4 billion francs by the end of next year compared to 2008.

Shares in UBS have recovered slightly in the last month from a five-year low on March 6 as some investors expected further layoffs to help the Zurich-based bank reduce costs. They also pinned their hopes on Mr. Grübel, a longtime Swiss banker who already revived a UBS rival, the Credit Suisse Group, to help the bank through the current financial crisis and to restore its reputation, which has been tarnished by a tax evasion investigation in the United States.

Mr. Grübel brought in a former colleague, Ulrich Körner, as chief operating officer earlier this month to help him reduce costs and work on a strategy that would help UBS return to profit. In a memo to staff in March, Mr. Grübel warned that further job cuts would be necessary to combat the “icy headwind” that the bank is facing.

UBS is Switzerland’s largest bank, and headlines about the company’s large job cuts and record loss linked to mortgage-backed securities filled local newspapers, aggravating public anger against many banking executives who were once hailed as the backbone of the Swiss economy. 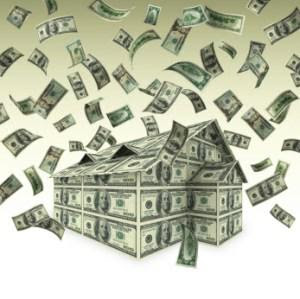 The bank took $19 billion of write-downs last year and reported its first annual loss since its creation in 1998. Some analysts predicted further write-downs as the bank is trying to quickly sell securities in a difficult market to clean up its balance sheet and said UBS might have to return to investors for more capital should losses continue. 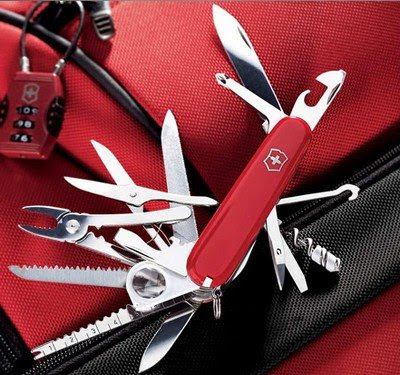 UBS has already turned to private investors for $27 billion and received about $5 billion from the Swiss government."